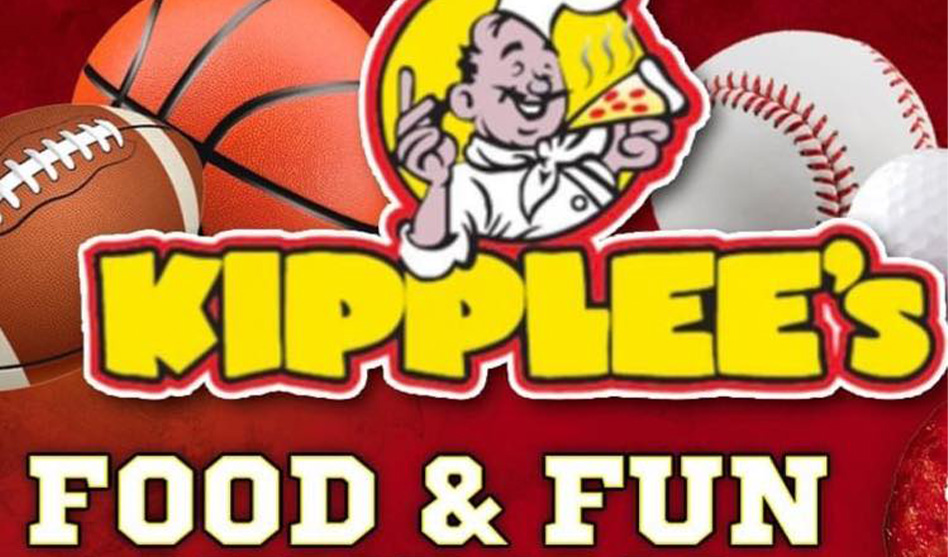 Matt Klees is an alumni from Central High School from 2007. His wife Kaycey(Cutteridge) is also a Central alumni from 2008. Matt and Kaycey have a son Mason, 7.

Tell us about your time at Central Matt. 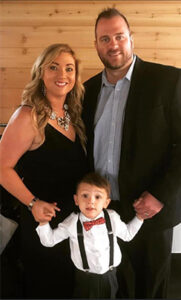 I played baseball, basketball, and football and was a 3-year starter in baseball.
“When I was at Central, no one was specializing in one sport. We always said the best athletes play all year, and we took pride in that. As a teenager, we had a game or practice almost everyday, all year. I think this has helped me as an adult adjust to the lifestyle of a business owner. When other people are ready for their “off season” or needs some more time off, us owner/operators have to be ready to be 100 percent at all times.”

Who was your favorite teacher at Central?
“My favorite teacher was Jeff Johnson. Unlike a lot of people, I always loved history and government. Mr. Johnson had a way of controlling your attention and keeping humor in every lesson plan. I took a Women’s History class that he taught. I’m sure I expected it to be a filler-type class but he captured our attention all semester.

What coach inspired you the most?
I was lucky enough to have a lot of great coaches. I’m sure there are plenty of alumni my age or older that will all say Coach Mike Owen was their favorite coach. As a business owner now, I realize how much I learned from him about treating everyone on your team the right way. I’ll never touch the amount of lives that he did, but I hope one day people that worked for me will speak of how I treat them half as good as former players and students speak of what Mike Owen did for them.

Do you have a memory at Central that sticks out most?
My biggest memory from my days at Central was winning a sectional and regional championship in baseball my junior year. We were a loaded team that included a first round pick and a separate major leaguer, but anyone that would have watched us would’ve thought we were a bunch of goofballs. I’ve never been on a team that played so loose and carefree: only concerned about winning the game.

What has becoming the new owners of Kipplee’s meant to you and your family? 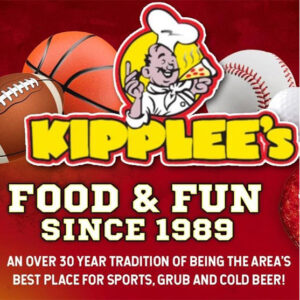 Having the opportunity to own Kipplee’s has been a blessing for my family. I had been managing restaurants for a few years when I was given the opportunity to meet the original owners of Kipplee’s. They were a terrific family that was looking to retire and pass it down to another family to continue the tradition. Since that day, It feels like everything that has ever happened to me was to prepare me for this job. As a business owner, you have to wear a lot of hats. Everyday is a new challenge and you have to learn to be flexible. Not a day goes by that a lesson I learned as a kid growing up in the EVSC becomes valuable for me. This community has been terrific to my family, even through COVID. We want to look for any chance possible to help the next generation of kids growing up in Evansville that are just like I was.

KIPPLEE’S has a 30-year tradition of being a comfortable place for guests to get a satisfying meal and beverage at a fair price. Known for its thin crust pizza, strombolis, and American cuisine!
kippleespizza.com